Sompio Lake is famous for fishing

There are many campfire spots and a boat jetty on Sompio Lake’s shores. It’s a wonderful place for fishing with a rod and line!
;

In Sompio there are superb fishing waters, of which the most famous are the reservoirs, Lokka and Porttipahta. In these reservoirs you can find white fish, pike, burbot and perch. The highly valued grayling and arctic char also reside in Sompio’s waters. Locals have been baiting these fish throughout the ages.

Lokka and Porttipahta Reservoirs were created by man in the 60s. Before that fishing took place in smaller waters, such as Sompio Lake on the southern side of the Nattanen Fells. Before the existence of Lokka Reservoir, fish would cram into narrow ditches in Sompio Lake from mid September. Sompio locals would take advantage of this and go fishing in a big group for three days. This trip was called the ruffe market. Fish came by the boatload, and the catch was shared amongst everyone. These days Lokka Reservoir is the main fishing area, which sustains many local fishermen.

Sompio Lake’s uniqueness thankfully hasn’t disappeared, despite the massive Lokka Reservoir being flooded out from it’s southern side. Samuli Paulaharju writes about Sompio lake as follows:

“The largest fishing lake in Sompio was still Sompio Lake, a big beautiful vat of fish, round like the basket of a ski pole. It was a real fishing water belonging to wild Lapland.”

Nowadays there are many campfire spots and a boat jetty on Sompio Lake’s shores. It’s a wonderful place for fishing with a rod and line. Rod and line fishing as well as ice fishing are part of Everyman’s Rights in Finland, which means that you do not need a permit. However, if you want to fish in Sompio using any other methods, check what permits you need and buy them beforehand from Eräluvat webstore. 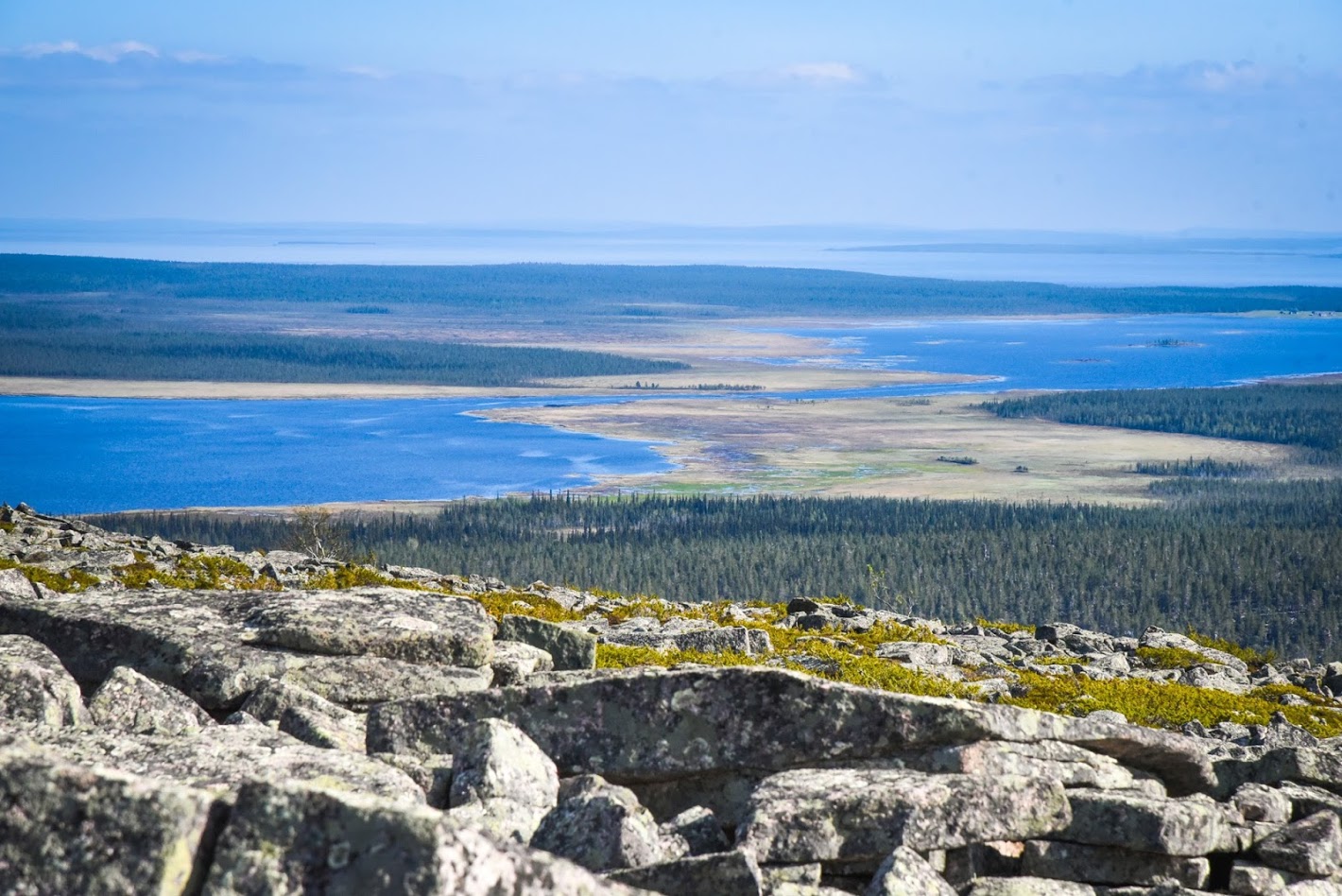